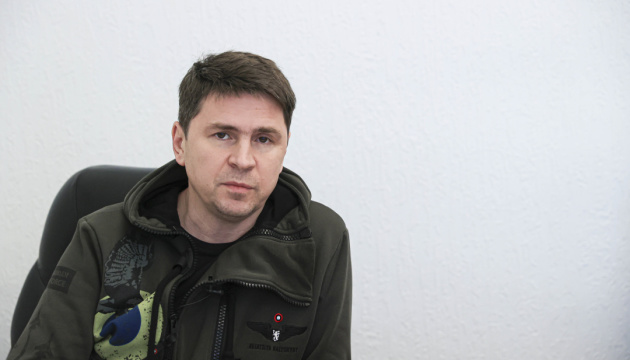 The civilized world is definitely on the way to recognizing Russia as a terrorist country.

Mykhailo Podolyak, an adviser to the head of the Ukrainian President's Office, said this in an interview with Ukraine's Channel 24, Ukrinform reports.

“I think the world will gradually come to this. I mean the civilized world, because there are countries like the DPRK and Syria that look at human life in a completely different way. They believe that a certain number of people can be killed for the sake of a ghostly goal. It is clear that they will support Russia, because they believe that it has the right to enter sovereign Ukraine and kill any number of our people. However, the civilized world is definitely on the way to recognizing Russia as a terrorist country,” Podolyak said.

According to him, the fact that Russia is a terrorist country that kills people should be recognized legally, as this will have consequences, in particular, economic ones.

Russia's full-scale armed aggression has been ongoing in Ukraine since February 24, 2022.