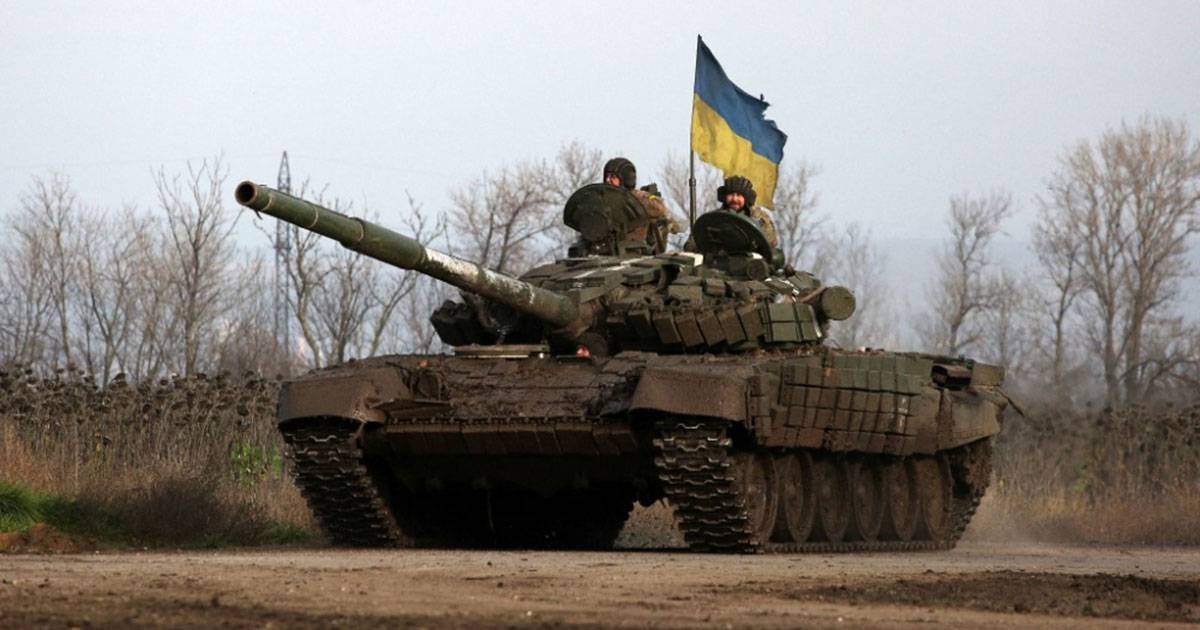 THE HAGUE, Netherlands: Russia's invasion of Ukraine has increased the threat from weapons of mass destruction, including chemical munitions, the head of the world's toxic arms watchdog said on Monday.

The Organization for the Prohibition of Chemical Weapons (OPCW) was closely monitoring the situation in Ukraine, its chief Fernando Arias told the regulator's annual meeting.

"The situation in Ukraine has again increased the real threat posed by weapons of mass destruction, including chemical weapons," Arias told the meeting in The Hague.

"It has exacerbated existing tensions to a point where unity of the international community on common global challenges related to international security and peace cannot be presumed," he said.

Get the latest news
delivered to your inbox
Sign up for The Manila Times’ daily newsletters
By signing up with an email address, I acknowledge that I have read and agree to the Terms of Service and Privacy Policy.

Threats and allegations about the possible use of nuclear, chemical and biological weapons have been traded since the war in Ukraine began on February 24, but with no evidence, they have been deployed.

Arias reminded Russia and Ukraine that they were among 193 countries that have "solemnly and voluntarily committed never under any circumstances to... use chemical weapons."

He said the OPCW "continues to closely monitor this serious situation and remains in contact with the permanent representations of the Russian Federation and Ukraine."

The OPCW has provided Ukraine, at its request, with training for first responders for chemical attacks and for the detection of chemical leaks, according to Arias.

Russia's ally Syria, meanwhile, remained in "serious failure to comply" with the watchdog on its chemical weapons, the director-general said.

Damascus had refused to give a visa to an OPCW inspector and had failed to complete any of the measures demanded by the regulator, he added.

Syria denies the use of chemical weapons and insists it has handed over its stockpiles under a 2013 deal, prompted by a suspected sarin gas attack that killed 1,400 in the Damascus suburb of Ghouta.

But Syria was stripped of its OPCW voting rights in 2021 after a probe blamed it for further poison gas attacks.

Western countries criticized both Russia and Syria at the meeting.

Bonnie Jenkins, United States undersecretary of state for arms control and international security, slammed Russia's "preposterous, unfounded and alarming" allegations about Ukrainian use or plans to use chemical arms.

Jenkins also accused Russia of chemical weapons use in the Novichok nerve agent attacks on former Russian spy Sergei Skripal in the English city of Salisbury in 2018 and Kremlin opponent Alexei Navalny in Russia in 2020.

Russia denies any involvement in either incident.

Syria, meanwhile, "has shown only contempt" for the OPCW, the US official said.

British Junior Defense Minister Annabel Goldie said "Russia's war [in Ukraine] is not something we can ignore here in the OPCW."

"We have seen this pattern of deceitful behavior in Syria and now we are seeing it in Ukraine," she added.