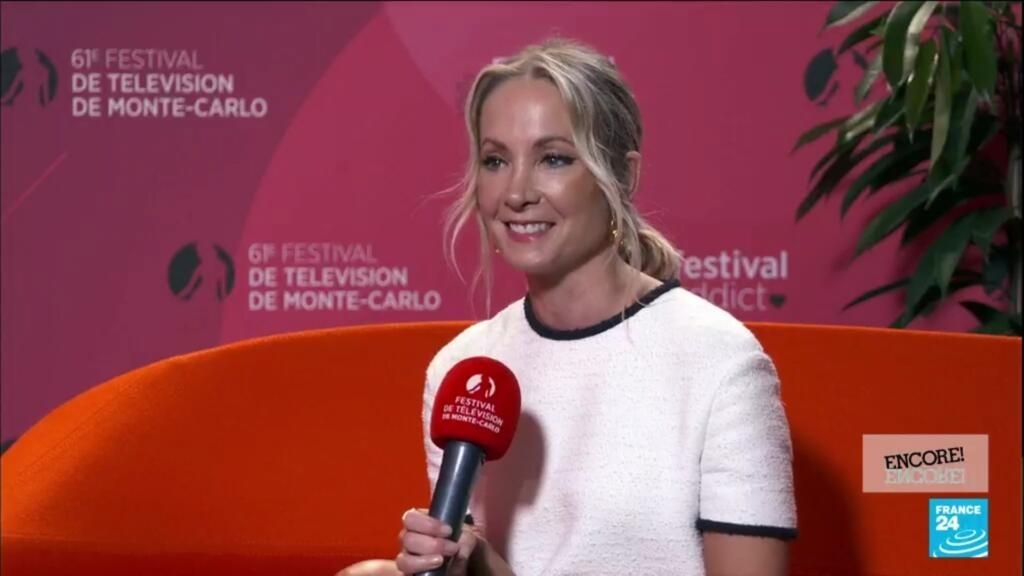 At the Monte-Carlo Television Festival, FRANCE 24's Genie Godula sits down with British actress Joanne Froggatt, best known as Anna Bates in "Downton Abbey". They chat about her new series "Last Light" with "Lost" star Matthew Fox. Also on the show, we take a look at a cult French film made by a seemingly cursed director. Jean Eustache's "The Mother and the Whore" is making its return to the big screen, 50 years after it was released.