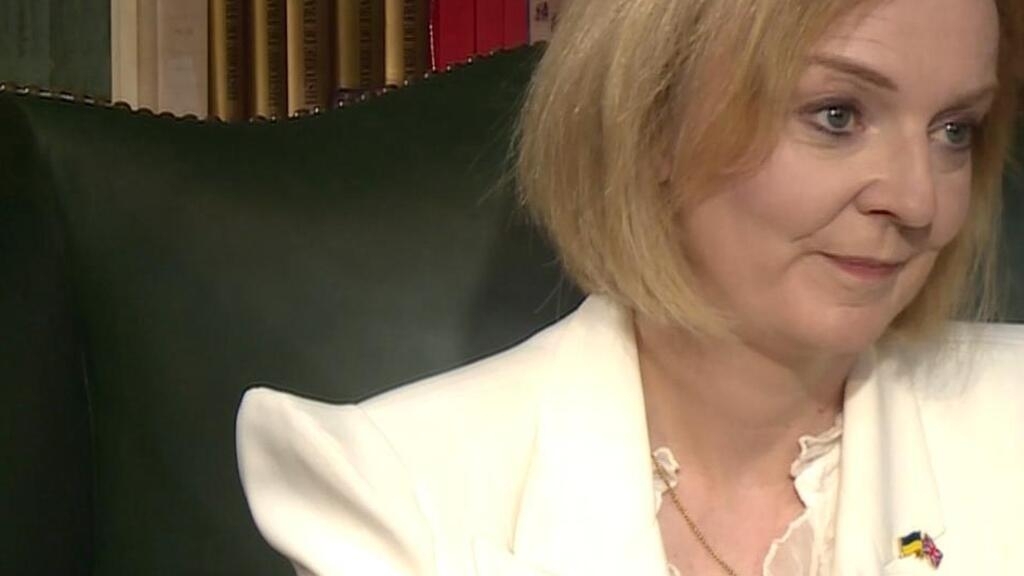 In an interview with FRANCE 24, British Foreign Minister Liz Truss said that the United Kingdom is prepared to keep supporting Ukraine for as long as it takes for Kyiv to repel the Russian military. "'We're in it for the long haul and that's also true of our NATO allies and our G7 allies," she explained. Truss added that diplomatic tensions between Paris and London have been put aside as Western states unite around supporting Ukraine.